BROCKER have graced many big London venues including The Forum, Dingwalls, The Underworld, The Garage and Camden Barfly, and have shared the stage with many influential bands spanning many eras.

Between 2012 and 2013 the band released two singles, A Quiet One and The City Is Burning, which have been featured on several radio stations around the UK and USA. To promote them, BROCKER started touring all over England, playing more than 100 gigs in a year along bands like Subhumans, Peter & The Test Tube Babies, TRC, The Vibrators, The Stanfields (Canada), Louise Distras and TV Smith (ex The Adverts) to name a few.

The City is Burning promo video was released in May 2013 – this preceded the release of their second self-produced, full-length album Out of Order – recorded, mixed and mastered by Shane Shanahan of Wespoint Studios – and released in July that year. The year ended with a self-booked tour in Europe covering The Netherlands, Germany and Belgium.

2014 saw BROCKER performing at the rapidly growing punk festival Another Winter of Discontent (AWOD) in London, alongside big names like The Partisans, The Filaments, The Restarts, P.A.I.N, Demob, Sick on The Bus and many others. Later that year, BROCKER opened for one of the most successful female rock n’ roll icons, Chrissie Hynde, plus one of the biggest new acts from the UK, Slaves. After that, BROCKER played at the Camden Underworld in London opening for Spanish punk legends Reincidentes. To end the year, the band supported second wave punk legends Vice Squad, and released their own video game, Killing Bieber.

2015 kicked off with the release of the One Man Mosh Pit promo video. Touring continued throughout the country and in Europe, with a mini-tour in Belgium with St Albans rockabilly friends The Zipheads, where BROCKER performed at the Belgian TT Classic.

In between touring, producer Paul Tippler (Placebo, Idlewild, New Town Kings) got in touch with the band and they recorded their brand new single Gimme Gimme Rock n’ Roll, plus the B side Incontrolable. The single was released in January 26th 2016 through a self-produced promo video.

In March 2017, the band headed to Sputnik Studios in Seville, Spain, to record their third self-produced, full-length album, while they continued playing gigs around the country.

Problems with the studio delayed the release of the album significantly, but on 15th Jul 2019, their video single ‘Something About Devils’ was finally released, just in time for their debut at Rebellion Festival on 3rd August 2019.

Not long after that, ‘Shambolic’ was released on 23rd August 2019, which was published by Bomber Music.

The band is now booking shows non-stop, taking their music everywhere they can. 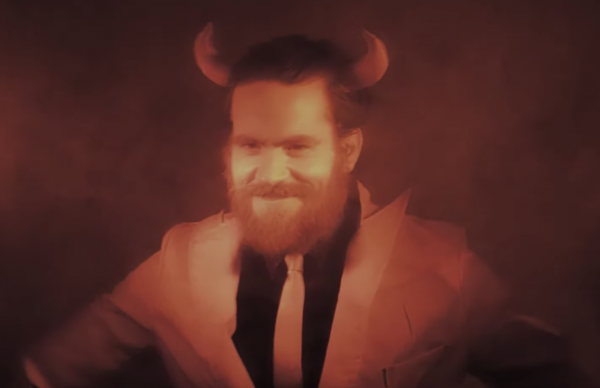 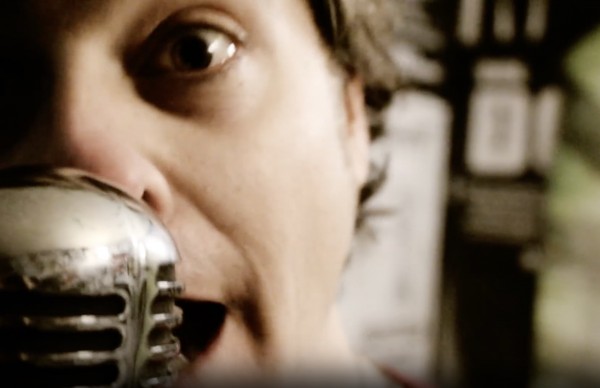 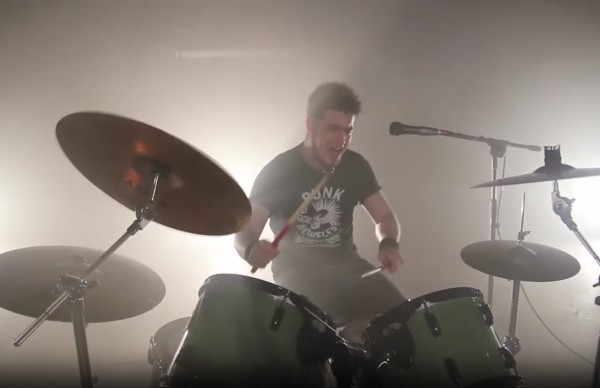 The City is Burning 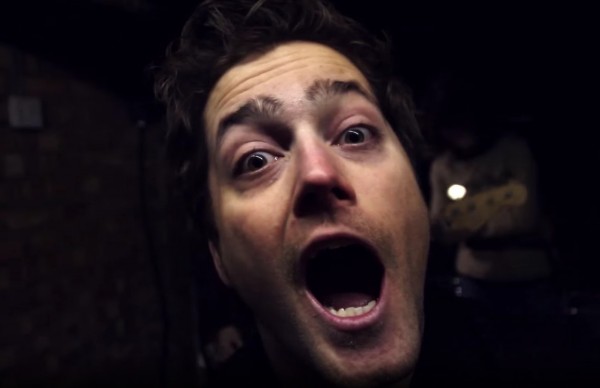 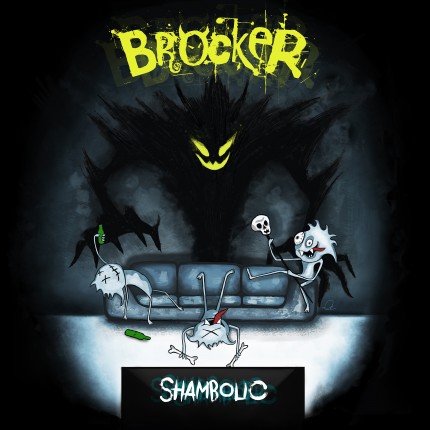 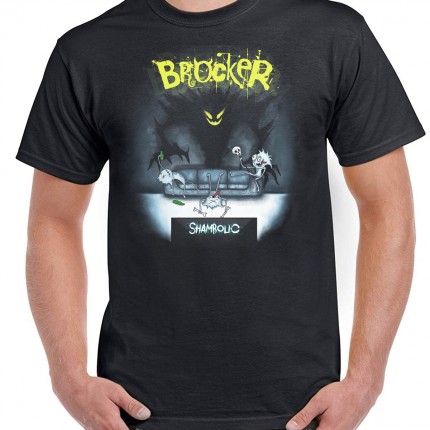